Women and Women’s Day in Norway from Good Old Days 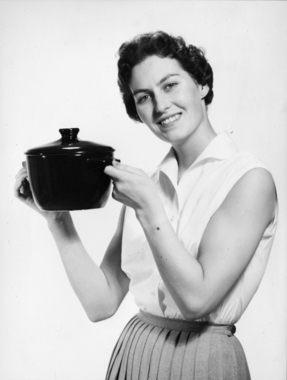 Photo:Telemark Museum | An advertisement photo of a Norwegian company from 1930s. Well, the photo may have some gender stereotypes but probably it was not an issue in those days. 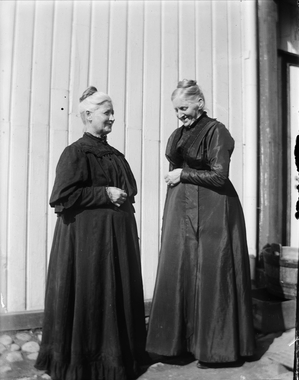 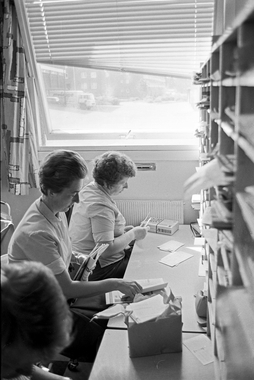 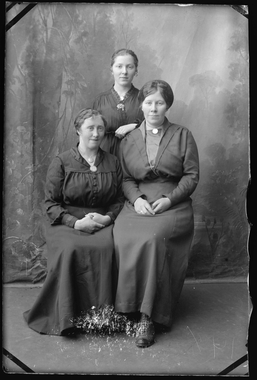 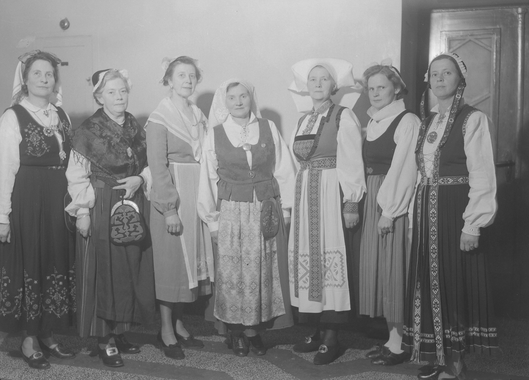 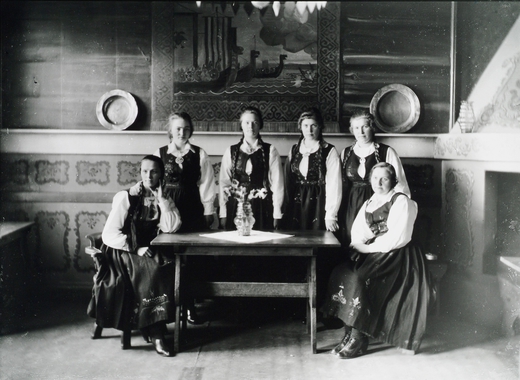 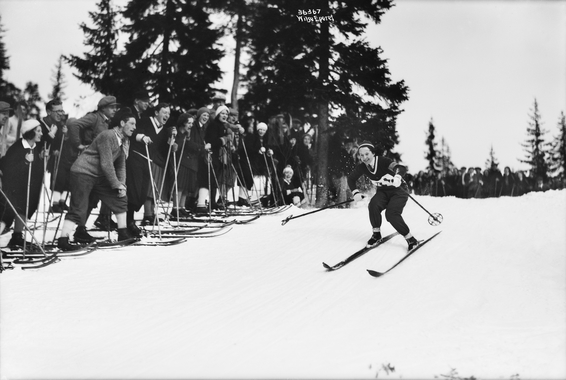 Photo:Wilse, Anders Beer / Oslo Museum | And of course, Norwegian women can ski with appreciation of their male fellow as in the picture of this lady from 1930