Amnesty International Criticizes Norway for Its Neglect of Sexual Abuse 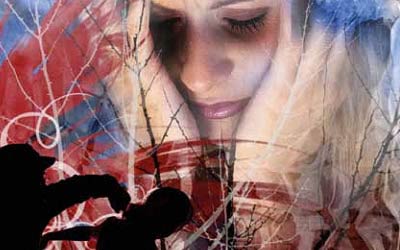 Amnesty International published global annual report on Wednesday. In the report, Norway is warned again for not adopting a more comprehensive legal framework against sexual abuse, according to NRK.

– It is not done enough to improve the situation of women and men who are victims of rape, says advisor Patricia Kaatee from Amnesty International Norway.

Amnesty criticism is directed against the Norwegian legislation, where rape is still defined as sexual intercourse by use of violence or threatening behavior.

In several cases in Norway, the defendant has been acquitted because the use of violence could not be documented, although there was evidence that the victim does not consent to the action, just because of this vague law, Amnesty International notes.

According to the previous year’s report, only one out of ten rapes are reported to police in Norway. Also only two out of ten reviews lead to a conviction.UN Women Committee has repeatedly criticized Norway for inadequate efforts to prevent, investigate and punish rape.