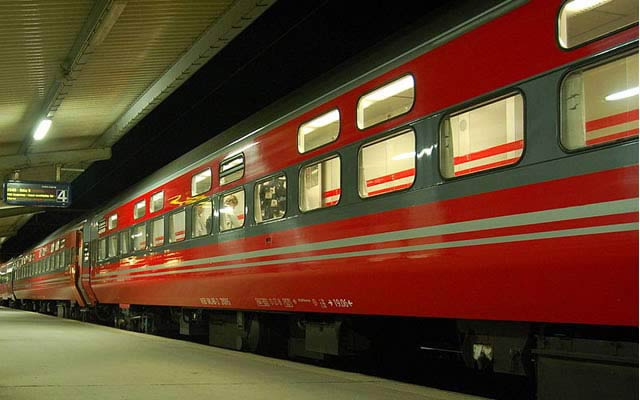 On Wednesday afternoon, life in Norway will stop again for two hours. Members of the labor organziations LO, Unio and YS decided to extend the political strike against the government’s proposed changes to the Working Environment Act.

Around 1.5 million Norwegian workers are organized in the three organizations.

As a result of the strike, rail traffic throughout Norway halts between 15.00 and 16.00. It also applies to the Airport Express Train.

The strike will also affect air traffic. At several airports, no planes will take off between 14 and 16, according to Avinor. Baggage handling will also stop during this period.

In Oslo all subways, trams and all buses will stop working from 15.00 to 15:30, reports Ruter. Since this is a voluntary strike, it is not clear how many of the buses will stop. The boats will not be affected by the strike.

Under the slogan “Defend the Working Environment Act”, members of LO, Unio and YS has started a two-hour political strike yesterday. They are protesting against the government’s proposed changes to the Working Environment Act. They fear that the changes will lead to more temporary employees work longer hours, more required working hours on holidays.