Norwegians Are Against Sunday Open Shops 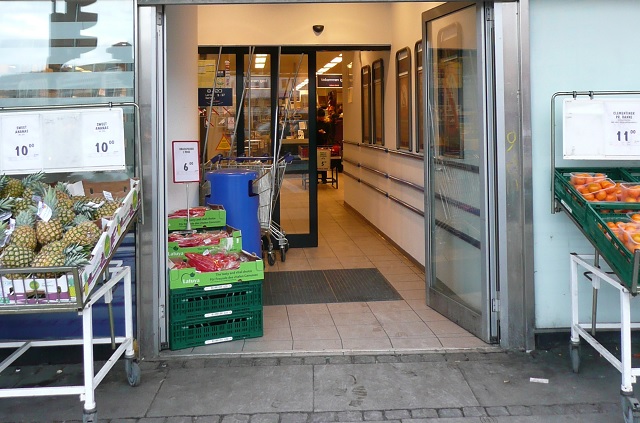 62 per cent of respondents say no to that shops may be open on Sundays throughout the year, and only 34 percent agree with the government, the survey shows that Sentio has carried out for Klassekampen.

In addition the government struggles with reaching a majority in the parliament for their proposal, writes the newspaper.

Both the Conservatives and the Progress Party proposed Sunday opening stores.