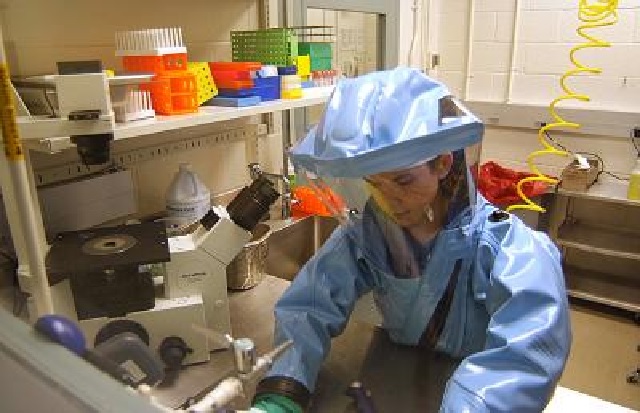 The medicine was sent to Norway in October, and is primarily intended for testing on animals.

Two days ago, it was announced that the Norwegian health worker shows signs of improvement after being infected by Ebola during aid work in Sierra Leone. It is not known whether the Ebola-infected Norwegian woman has been treated with Zmab, writes VG.

ZMapp is an experimental biopharmaceutical drug and was first tested in humans during the 2014 West Africa Ebola virus outbreak and was credited as helping save lives, but it has not been subjected to a randomized clinical trial to prove its safety or its efficacy. Zmab is a similar cocktail developed by the company Deryfus in collaboration with Canadian health officials.

It is uncommon to treat humans with laboratory grade drugs, an expert who asked not to be named acknowledged to The Canadian Press.

A spokesperson for the Public Health Agency said the product was supplied to Spain and Norway on the request of the two countries.

“The experimental treatment was donated on compassionate grounds to help treat health-care workers infected with Ebola,” the Public Health Agency said in an emailed response to the agency.