Norway is Officially Part of the Military Coalition against ISIS 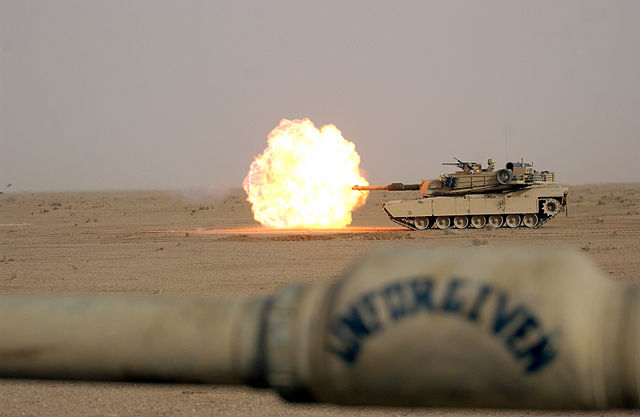 -Norway will strengthen its efforts in the fight against ISIS and actively participate within the broad international cooperation, says Defence Minister Ine Eriksen Søreide.

The Government will focus on a holistic approach

Initially, Norway will contribute with about five staff officers to the headquarters to plan and lead the international military effort.

The extremist terrorist group ISIS has taken control of large areas of Iraq and Syria. The group is extremely brutal and violent.

-ISILs Military advancement in recent months has been dramatic. The group poses a threat to security and stability in the region and commit extensive atrocities against the civilian population. Iraqi officials, along with countries in the region must take the lead in addressing the threat from ISIS, but they need broader international support, says defense minister.

Iraq had previosuly asked the United States to assist the military in combating Isis. USA has assembled a coalition of countries in different shape to support the operations against the terror organziation.

A Norwegian transport previously carried out humanitarian operation in the region.

Opposition to the decision

On the other hand, the Norwegian Peace Council (NPC) opposes the government’s decision to join military operations in Iraq and Syria. The organziation starts an anti military campaign in Norway.

” Many of the lessons learned from Norway’s military contribution in Afghanistan and Libya shows that the consequences have been destructive for further development in the region, not least for the civilian population. With this in mind, Norway should be all the more cautious about participating in another NATO operation, writes the organization website.

– We risk again contributing to worsening conditions in a country we do not have a good idea where the outcome of an intervention is highly uncertain. We therefore ask the foreign minister to take a thorough impact assessment before a final decision is made, and a genuine assessment of whether an operation intends to strengthen cooperation within NATO or whether it will actually provide long-term protection to civilians in the Middle East, wrote a press rlease from the organization.