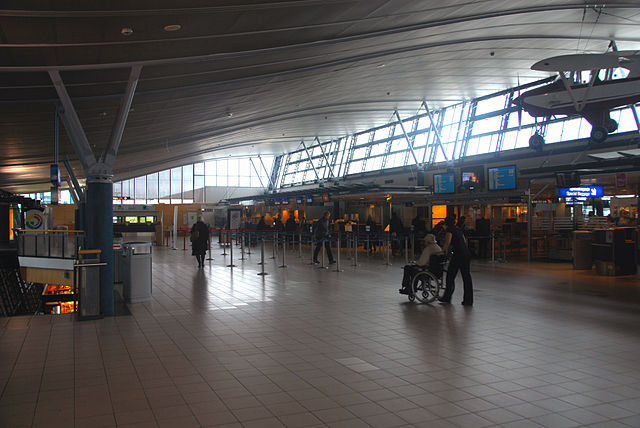 With fear surrounding the recent Ebola outbreak, passengers and staff at Trondheim Airport panicked at an ill passanger on board yesterday afternnon. The KLM aircraft from Amsterdam was stopped on the runway, and no one was allowed to leave the plane for more than two hours.

Health authorities informed later that the situation was resolved. According to the acting airport manager Per Jarle Ingstad, after the doctor had examined a patient who was sick, and concluded that there was no danger of infection, all left the plane. The plane landed at 16.15 o’clock on Monday afternoon.

airport operator Avinor said that they were notified before the plane landed on Norwegian soil. Ambulances and medical staff quickly advanced to the airport to assist.

– There was suspicion of a contagious disease, and it was soon thought of ebola. But the situation was clarified that the person had just an innocent respiratory infection, wrote Avinor.