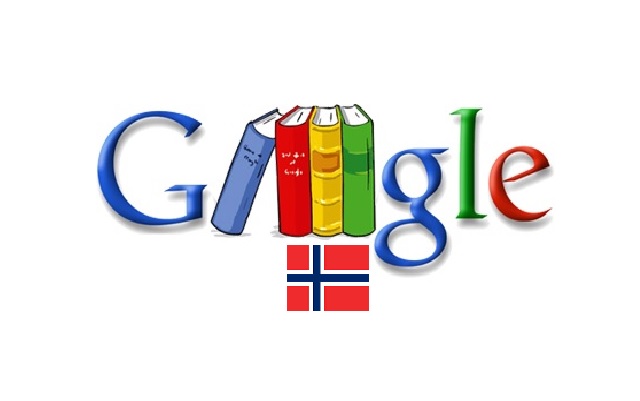 The technology giant announced it would offer more than five million titles including public domain books. Norway will be the 45th country in the world where the digital platform Android Market offers books as part of the range of their products. Yet, the company did not include any Norwegian book in the library. Google is now working hard to sign deal with local publishers and get Norwegian books in Google Play.

So far, no one in Norway made arrangements for the delivery of Norwegian books to Google, according to a telephone survey Aftenposten made.

Google said readers could buy books from the Google eBookstore, purchase them from one of its bookseller partners or from the Android Market, with ebooks stored in an online library and accessible across devices from laptops and tablets to smartphones and ebook readers. Google Books apps are now available for the iPhone and iPad, as well as Android devices.

However, Kindle owners will miss out on Google’s offering, with the Amazon device not supported.