Norway Will Not Grant Residence to Skilled Workers for Norwegian Study 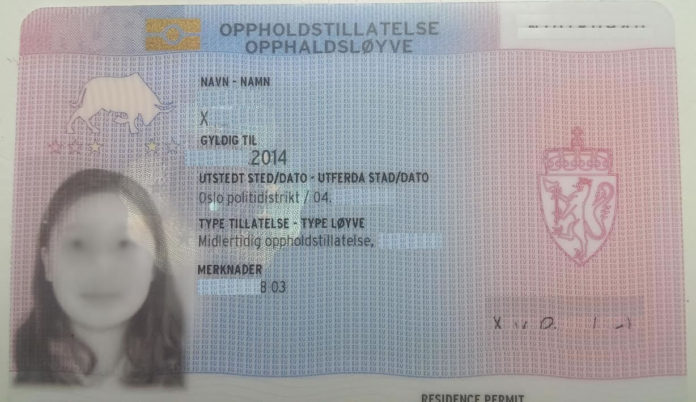 As the whole country is in warm atmosphere for celebrating the 200th anniversary of Constitution Day which comes this Saturday, a new policy from the government brings many foreigners in panic.UDI annouced “As of May 15th 2014, it is no longer possible to apply for a residence permit for skilled workers who are going to study Norwegian. This is also the case for applications for renewal of such a residence permit.”

UDI further explained, “The reason why the Ministry of Justice and Public Security has decided to change the rules is, among other reasons, that only a few of those who applied for this kind of residence permit later got skilled work in Norway. The regulations were also abused by persons who did not intend to learn Norwegian in order to work in Norway. ”