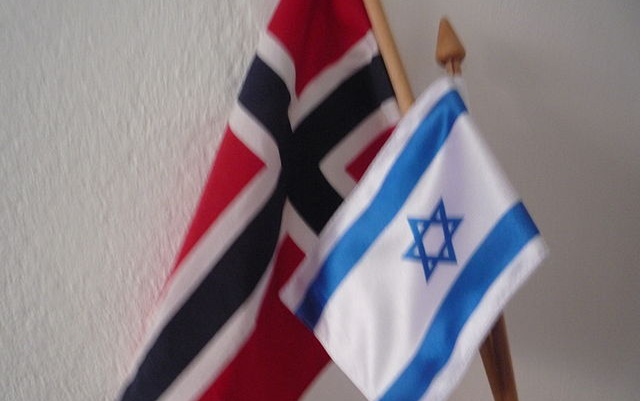 Head of the Europe section of the Israeli Foreign Ministry, Raphael Schutz is favorite to be the new ambassador to Norway, Norwegian daily VG claims.

Accordingly, Schutz will succeed Naim Araidi who was forced to resign in February after allegations of sexual harassment by several female employees at the embassy.

The newspaper reports that the matter is considered very embarrassing for the Israeli Foreign Ministry and the ministry wants to assign a new person with great experience to the position.

Raphael Schutz is one of Israel’s most experienced diplomats and described as “one of the best” in the Israeli foreign service. He has previously served as ambassador to Spain and is now chief executive officer at the European section of the Foreign Ministry.

If Schutz becomes the new Ambassador of Israel to Norway in May, he will be thus one of the highest ranking Israeli officials in Scandinavia.

Norway is one of about 20 so-called key countries for Israel. Norway’s role as head of the donor group for Palestine and Israel’s ambition for closer cooperation in the oil and gas industry make Norway a special case for the country

Ex-ambassador Naim Araidi, a poet and literature professor, was sent home on February 14 on charges of “inappropriate sexual behavior” toward female employees at the embassy. After the allegations, the ambassador was suspended and sent out of Norway.