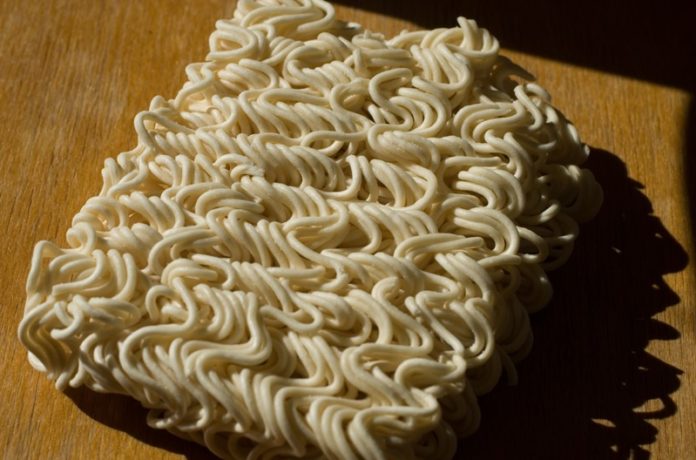 Some of the children at the school buy large amounts of noodles. The apealing packages in all flavors are brought in suitcases- and resold in the school yard at a good profit.

Most of the time, students consume them dry on the playground at the elementary school.

– We have seized several briefcases packed with noodles. We laughed at first, but now it’s not funny anymore. It is a real problem, said principal Elen Sorensen to Drammen Tidende.

Sørensen says some students have monopoly in noodle market and they demand fee from other students who try to sell noodle.

– We heard that they charge 20 NOK to allow others to sell noodles, says principal Sørensen.

The newspaper also reports that there are stories of fights arisen out of the market control.

As many other Norwegian media outlet, nobody realized that this case was published almost six years ago. But yesterday,  the article has suddenly started to spread again through social media.

The spread of the case began is still a mystery, as the newspaper editors now try to figure out.

– It is fascinating to see how the old cases get new life in this way. We are now working intensively to find out how it happened, says digital editor Monica Lid.