Norway to Save Millions with Cuts in Paternity Leave 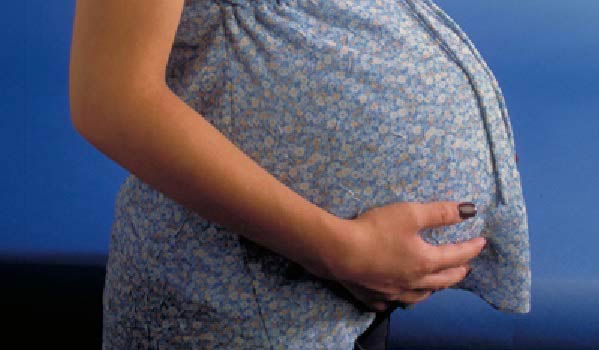 The Government is proposing in its draft amendments to the state budget to cut both fathers and mothers paid leave quota from 14 to 10 weeks. The total length of parental leave does not change, writes NTB.

Since it is cheaper that mothers take more leave, because they on average earn less than fathers, the government will save 35 million NOK only in 2014. Once the change has been given full effect, it is estimated that the state’s savings will be between 130 and 160 million NOK annually, writes Aftenposten.