Asylum Seekers in Årdal are Refused to Take Bus to Oslo 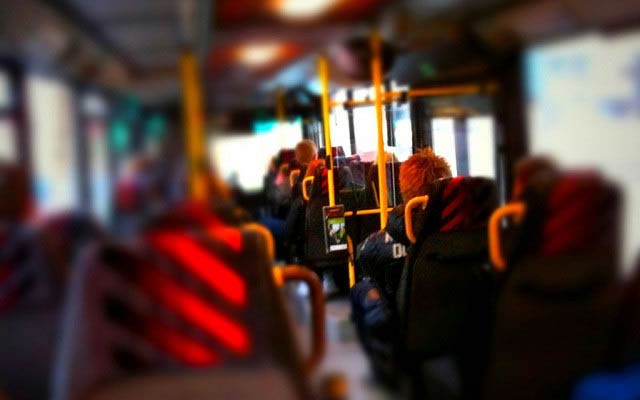 The regional manager of the private asylum house, Hero, Bente Dalåker confirmed the incident to BT. She also noted no other asylum seekers in Årdal will travel until next week.

The bus company’s CEO Per Steinar Sviggum refused that asylum seekers are not wanted on the bus, but said that they agreed with Hero to slow down the transportation of the asylum seekers a little for the sake of drivers. So they would get some distance to the event.

Bente Dalåker says that it may be necessary to carry the current asylum seekers to Oslo with a separate minibus or bus at a later date.