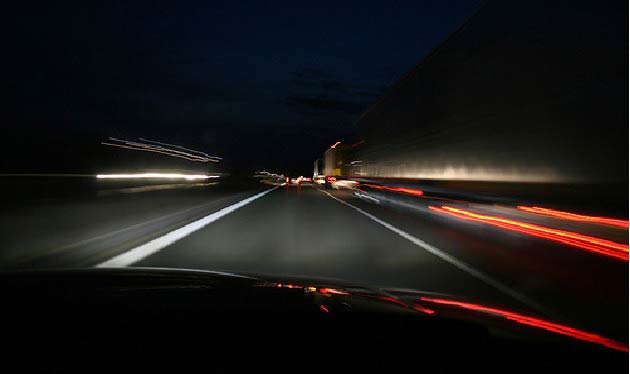 The man killed the bus driver in the 50’s and the two other passengers – a woman (19) and a Swedish man in his 50s. The killings occurred between stops Årdal and Sletterust.

VG reported that the perpetrator was an asylum seeker and lived at Årdal reception center. He was arrested by the paramedics and fire fighters who come to the scene before police.

The perpetrator is 30 years old and is now under the control of police, confirmed the police. Also Norwegian Immigration auhori confirmed on Tuesday morning that the accused applicant from South Sudan (30) would be sent out of the country and he has been in Norway since April.

It is the second time that Valdresekspressen was affected by such a tragedy. In 2003, the bus driver Audun Bøland (39) and a passenger on the bus were killed when a 26-year-old man hijacked Valdresekspressen in Fagernes.