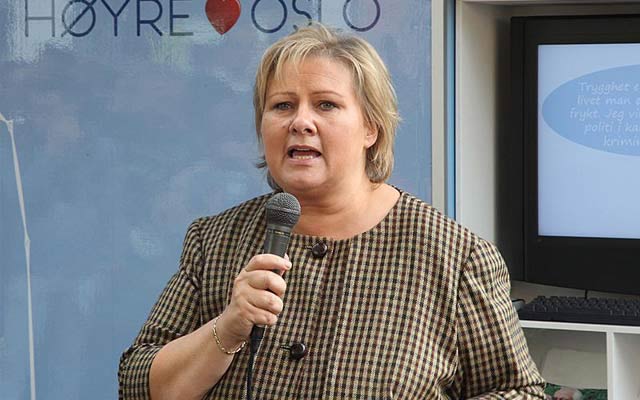 Prime Minister Erna Solberg will have a new plan of action to prevent radicalism in Norway. The new government is not happy with the previous coalition’s effort against extremism, writes TV2.

– In 2010, the coalition presented a plan with 30 measures to prevent extremism. I think it was good that they made a plan of action. But they did not reach far enough. It’s time to replace it, says Solberg.

After these statements, Justice Minister has made an urgent call to ministers and state secretaries from various ministries to discuss how to prevent radicalization.

Also, several organizations working against extremism support Solberg’s statement. Director of the minority think tank organization- Minotenk, Linda Alzaghari says they should have focused on prevention to a much greater extent earlier before the situation started to get out of control.

Talking to TV2, analyst and politician of Pakistani descent, Shoaib Sultan agrees with Alzaghari stating that there is little knowledge about radicalization in the country and it is very positive the new government will have more focus on prevention.