Vikernes Idolizes Hitler and Quisling; Outrages Jews and Immigrants on His Blog 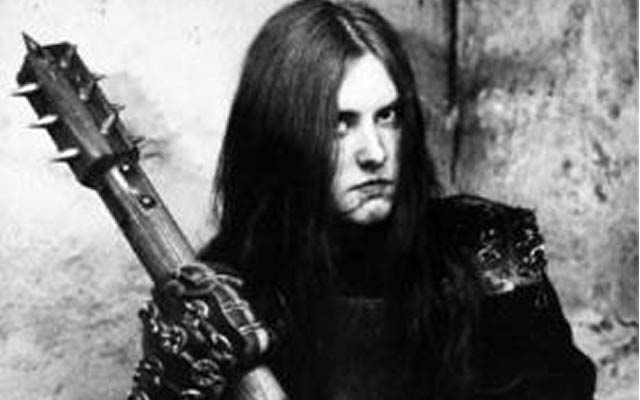 Yesterday, the famous Norwegian black metal musician Varg Vikernes was arrested on suspicion of planning terror attacks at his home in France with his wife. Vikernes has recently been an active blogger. French authorities have said that his online statements were one of the reasons for his arrest, coupled with his wife’s purchase of weapons.

According to Aftenposten’s report, his blog is mainly filled with opposition to modernity, migration and the desire for a “European Europe”. Quisling and Hitler are referred as “divine goodness”, while both Jesus and Leonard Cohen are called “parasites”.

In his blog, he claims that Europeans originate from Neanderthals, unlike people from other parts of the world, which he believes come from African Homo sapiens. Vikernes writes that Neanderthals were more intelligent than modern humans and humanity has degenerated in recent millennia.

Conspiracy about Priests and Jews, Call for Killing Immigrants

He blames the priests and Jews for suppressing the “truth” about Neanderthals, just as he believes the “truth” about Hitler has been suppressed. “It’s hard to avoid from the Jewish propaganda lie,” writes Vikernes.

He also compares immigrants with brown snails: “In Norway they kill invading killer snails ruthlessly – so why should we treat other invasive species differently? We must defend the natural world, including indigenous people, with all available means”, writes he.

In another blog post, he justifies Anders Behring Breivik’s terrorist actions as “a direct result of criminal acts committed by people who greedily seek power”. At the same time, he critizes the 22 July terror attack just because it directed against ethnic Norwegians, but not Jews and immigrans.