Get Ready for Colder and Rainy Weather 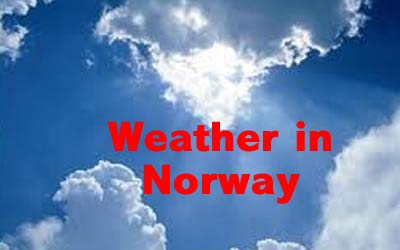 After two summer-like days, rainy and colder weather comes back. Meteorologists warned the ones living in Southern Norway to carry umbrella and rain gear througout the weekend.

Talking to yr.no, meteorologist Ingrid Bentsen said there will be more clouds and precipitation that leads to a bit lower temperatures in many parts of Norway. But, the good news is that the northern counties can enjoy the nice weather.

– In Northern Norway, the weather looks pretty good this weekend. South of Bodo may get some rain but otherwise there is much nice weather and sun, said Bentsen.

On the west coast, the temperature showed 20 degrees in many places on Wednesday but this weekend will be 10 degrees colder.