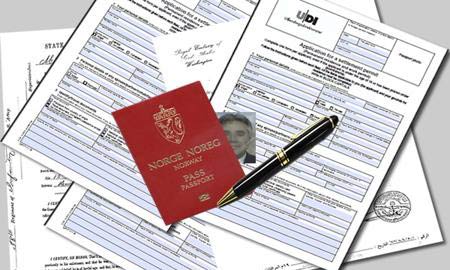 Talking to Norwegian daily,  Sp’s judiciary’s spokesperson Jenny Klinge said that they must introduce drastic measures to stop mobilized criminal groups on the border to Norway.

Klinge and supporters are already working to have a resolution at her party’s congress stating that Norway should change the Schengen Agreement, which currently leads to quick and easy movement among the member states.

– There are bar codes in the new passports. When people enter into Norway by car, they can read these barcodes to be digitally recorded. Some would call it an easy mind, which is difficult to implement. The point is that technology is developing, and we must use it to prevent foreign criminals from running freely into Norway, says Klinge.

Sp politician also suggests border controls at airports must be strengthened with the crew and equipment. She points out that a third of those in Norwegian prisons are foreign nationals, and believes the problem is getting worse with new members of cross-border cooperation.

– The poor border control leads to more violence and theft. Romania and Bulgaria will be probably members soon. Then the problem will be even more difficult to handle. We have more than enough Norwegian criminals, we do not also want to import more, she says.