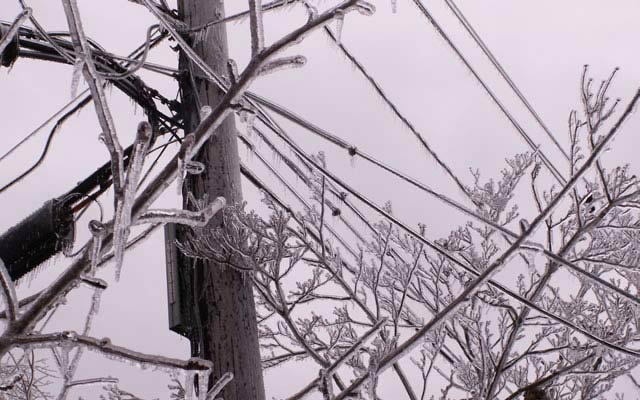 In the period from 8:00 to 09:00 on Firday in Norway was the maximum power consumed during the existence of networks according to the press service of the state company Statnett.

Peak consumption is associated with a predominance of low air temperatures in Norway in the last few weeks. In just one hour of the morning on January 25 country consumed 24.18 MW.

The previous record of this kind was established on 6th January 2010, when consumption reached a level of 24 MWh. Near-record consumption values are observed throughout January.

Fortunately, the high reliability of Norwegian electric energy services can cope with the emerging loads without problems. On 16 January from 16:00 to 17:00 electricity generating capacity reached 26.17 MW.

Despite the fact that the high load does not lead to a crash, network operator Statnett has started deep modernization of the electricity infrastructure. According to Øyvind Rue, director of the company, this is done in order to prepare for possible record loads in upcoming years.