Youth in Oslo are More Inclined to Mental Problems 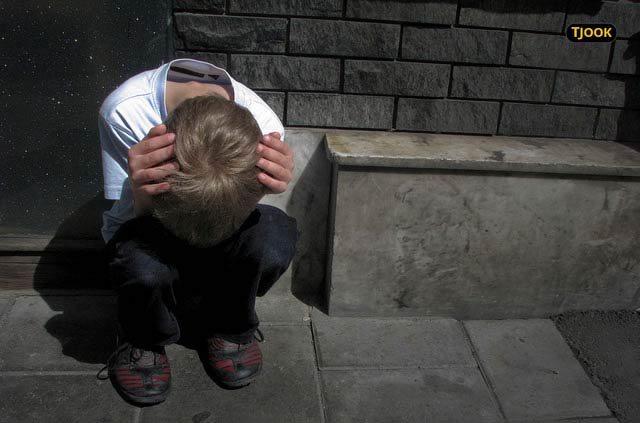 Øia says that girls report far more mental stress or problems than boys. According to the research, 51 percent of the participant girls answered that the last week has been “very much” or “very much” bothered by the feeling that “everything is a struggle.”

Girls with immigrant backgrounds report that they are less bothered by poor mental health than girls of Norwegian origin. On the other hand, there is little difference between ethnic Norwegian and immigrant adolescents.

– There has been a general trend towards more reports on various mental ailments and problems during the period from 1996 to 2012, says Øia to NTB.

The levels are sometimes very high, especially for girls. While 15 percent of the girls felt hopeless about the future in 1996, the figure reached to 26 percent in 2012.

The research also showed that there has been a marked decline in the proportion of young people who are having drinking problems. Young people smoke less, but use sniffs more. The proportion who commit criminal or antisocial acts has also decreased. The same applies to the number who have been subjected to threats of violence.

About 10,000 young people in Norway participated in the survey.