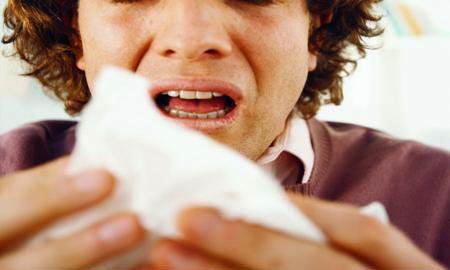 In addition to a seriously infected child, five people have been hospitalized at Oslo University Hospital with swine flu. On Saturday night, a total of six people were taken to the hospitals in Oslo, Akershus and Stavanger, writes newspaper VG.

Only at Stavanger University Hospital, five adult patients have been hospitalized with H1N1 infection in the past two weeks. No one is seriously ill, according to the chief physician at the hospital.

On Thursday, an 11 year old boy from Porsgrunn died after being diagnosed  with the infection. On Saturday, it was announced that another child has been admitted to the intensive care unit.

Until last week, 50 cases of swine flu (H1N1) were reported in Norway this year, but probably the real figure can be higher.

Public Health Institute (FHI) still recommend people who are in the risk groups, including pregnant women, the elderly, diabetics and people with chronic respiratory diseases, to get vaccinated against swine flu.