KrF Wants to Remove the Monopoly of Avinor 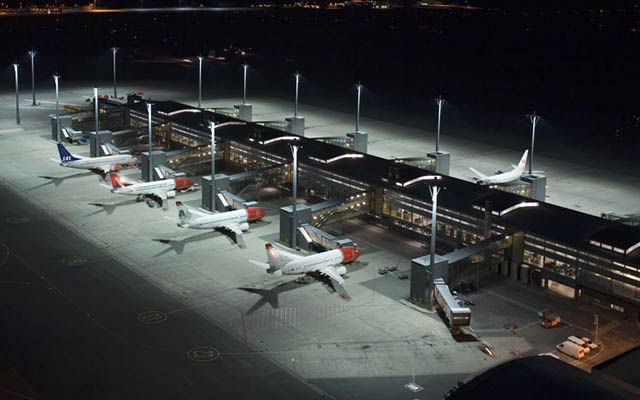 Hareide aims to solve the shortage of air traffic controllers at Avinor. This summer, holes in security plans led to delays and cancellations in Norway.

As a solution to prevent similar problems, Knut Arild Hareide (KrF) will encourage a competition against the monopol service provider, Avinor.

Also Krf politician proposed to remove the requirement that air traffic controllers in Norway must be able to speak Norwegian.

– So this is the decision by KrF, then we will get a better Avinor and better services for passengers, says Hareide.

Avinor AS is a state-owned limited company that operates most of the civil airports in Norway. The Norwegian state, via the Norwegian Ministry of Transport and Communications, controls 100 percent of the share capital. Avinor was created on 1 January 2003, by the privatization of the Norwegian Civil Aviation Administration known as Luftfartsverket.