Online Activities To Be Criminalized in Norway 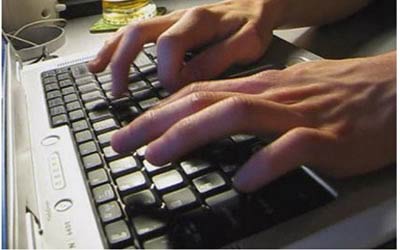 Hate speeches and threaths on blogs and comment fields of the websites will be prosecuted with the new regulation. The proposal was prepared after the controversial “blogger case” where the extreme blogger Eivind Berge had urged police killings on his blog. The case went all the way to the Supreme Court, and they concluded that the statements were not ’public’ statements, and therefore could not be prosecuted.

The current definition of the Penal Code is from 1902, and limited to expressions in print, such as newspapers. Threats on the internet is considered ’public’ according to the new Penal Code, passed in 2005, but because of problems with police data systems, the law is not yet in force.