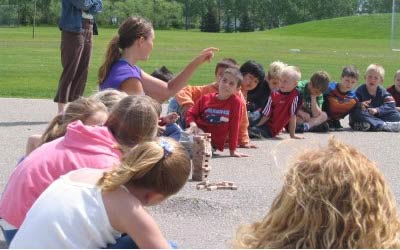 At 14.00, unionized employees of kindergartens in Oslo go on strike. Majority of Oslo’s municipal nursery closes as a result of the strike. The unionized daycare staff strikes against the city council’s decision on budget cuts for the metropolitan districts.

While the employees strike, the parents, for the same reasons, protest outside City Hall in Oslo, reports NRK.

– Already, the number of employees in Oslo’s nursery is very low, and if there should be fewer, we are afraid about safety and education of the children, says the union representative, Marit Astrup Bakke.

Astrup also said they have collected 7000 signatures in a short time, and they believe that parents are against this. But Education Commissioner Torger Odegaard from the Conservative Party is not influenced by either the strike or the signatures of the parents.