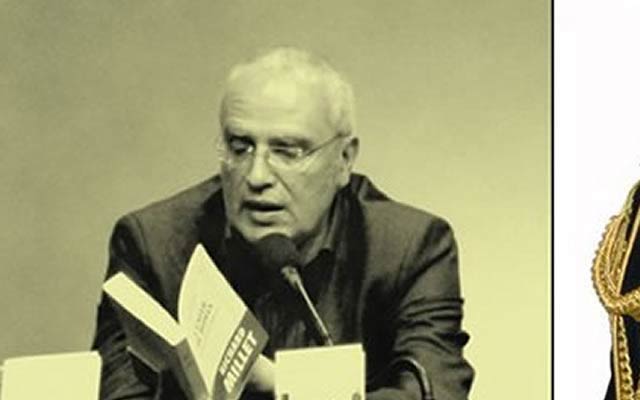 In three literary pamphlets contained in two books attacking immigration and multiculturalism, called A Phantom Language and A Literary Eulogy for Anders Breivik, French writer Millet described the Norwegian killer’s acts as “aesthetic, formal perfection in their literary dimension” and said the killings were “without a doubt what Norway deserves.”

He backed up his declarations by arguing that Norway, had allowed immigration, multiculturalism and foreign customs, languages and religions to so dominate the national landscape that a man like Breivik had felt compelled to take corrective action.

Vaiju Naravane from The Hindu, as a response, reminded that France has had a long tradition of anti-Semite writing, through the 1870s to just before the Second World War and later, with writers like Drumont, the Goncourt Brothers and the celebrated Louis-Ferdinand Céline, whose 1932 book Journey to the End of the Night. Naravane also wrote that it is surprising that the French continue  anti-Semite tradition, which is now slowly turning into xenophobia and Islamophobia.