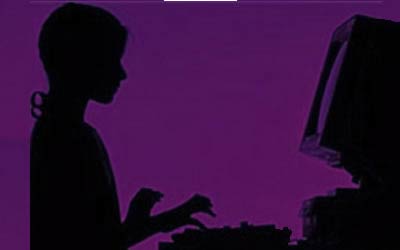 In court, the man said that he found it relatively easy to get girls as young as 10 years of age to send him naked pictures. During the investigation, police have found that he sent 31,000 text messages from his mobile phone.

– There are 27 victims in the case who are scattered throughout the country, then the case is quite extensive, says Bjørn O. Eidsvåg, prosecutor of Sør-Østerdal District Court.

The lawyer of the children, Odd Henning Svalheim stated that many of the victims are having difficulty in concentrating on their school work with anger, guilt, and sorrow. He also noted the case showed how vulnerable children are in relation to new media.

After the case, Norwegian National Criminal Investigation Service (Kripos) issued a warning notice stating that children are increasingly exchanging clad pictures on the internet and they can easily become victims of abuse.

– We see a tendency that it is more common to send easy-clad photos of girls and boys. It is becoming more accepted now than it was before, says section of the intelligence and analysis in Kripos, Lena Reif to TV2.

Reif also warns the parents about this tendency. She advices them to talk to their children about how these photos can be used in a different abusive settings.