Breivik: There will be another attack within a year and three months 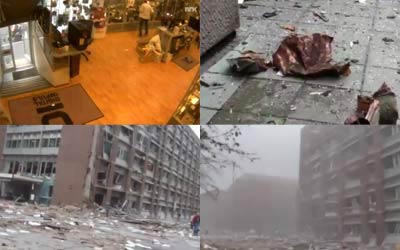 Prosecutors Svein Holden said they do not want to investigate these e-mails as it is like looking for a needle in a haystack. He also pointed out that an e-mail is not a secure identity.

Terrorist Breivik said, in return, the investigators are trying to defend that they do not want to investigate the 8,000 e-mail addresses. He also added that it’s good for him, but it will be proved within 1 year and three months that they are wrong. Then there will be another attack, ended Breivik.