Norwegian Liberals Do not Want Days off at Pentecost and Easter 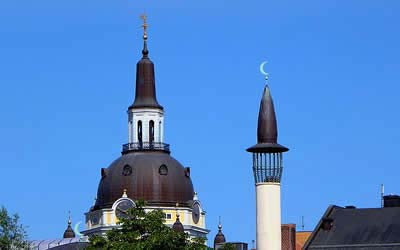 Young Liberals (Unge Venstre) want the religious holidays to be changed to holidays that can be taken as desired. Sveinung Rotevatn, leader of the Young left proposes simply to replace the fixed vacation days with variable holidays.

– Many people may need to take time off at other times or to celebrate other religious days. It should not be required that everyone has free time in certain religious days, he said to TV 2

Rotevatn also said that Norway has a less uniform society and variable holidays would have made the society freer, more open and progressive.

Rotevatn believes Pentecost (Pinne) is a good example of a day that should have been optional.

– There are some who celebrate Pentecost and know what Pentecost stands for, but most people probably do think it is good with an extra day off. Therefore they should be able to choose when to take the day off rather than it should be an official and mandatory holiday.

About the change in the constitution

As a result of the adopted amendments to the Constitution on Monday, 21 May 2012, the Norwegian Church’s relation to the state is dissolved, while all the faith and belief communities in the Norwegian state are accepted as equal.