An Editorial Decision on 22 July Case: Breivik’s Statements will not be published 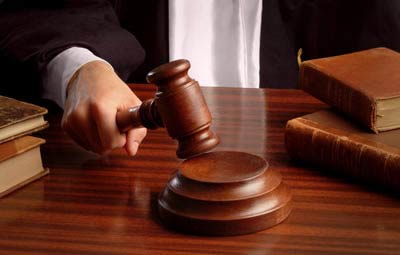 Last month, one of our readers sent us a letter complaining
about the media’s approach to 22 July and Breivik, which she calls as
“journalistic social pornography”. She wrote that she had removed all
media pages from her Facebook list.

– I believe that the
Norwegian newspapers and the Norwegian televisions should be ashamed as they
are competing with each other to convey every statement of terrorist Breivik.
That’s what Breivik wanted, writes she.

After this letter, we conducted an online survey to see what
our readers think about this issue. We asked how the media should report 22
July. 70 percent of more than one thousand participants said the media should
not make any news about Breivik, while about 30 percent supported the
continuation of media coverage.

Taking heed of feedbacks from our readers, we have decided
not to publish any article including his statements helping to spread his
message. Therefore, we do not report the 22 July Terror trials. Just two weeks
after this decision, the Oslo District court banned the media to broadcast
terrorist Behring Anders Breivik’s explanations during the trials. Also, witness
statements from those who were injured by the bomb attack near the Government
building and in the Utøya massacre will not be televised.  But, the court allowed the media to broadcast
the opening of the trials, the prosecutor and the defense lawyer’s
introductions, as well as the final procedures.

I have to express my gratitude for the court decision and
believe that the media repeatedly was trapped to use the terrorist’s own
propaganda statements helping him to be an icon in the long term.  We have witnessed how each unreflective
reproduction of the terrorists’ own words makes the journalist part of the
terror he planned.

It is always tempting for journalists to do good selling
stories just like this one but I think it is high time to distinguish between
“a good journalism” and “self-interested journalism”.