A Disappoinment for Utøya Survivors 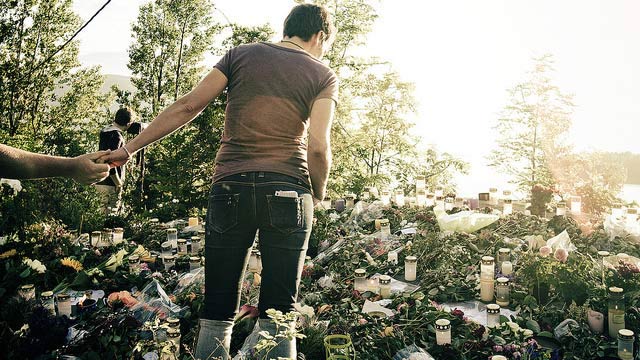 The headline of the newspaper is Only 119 0f 889 of the people whom Breivik tried to kill were included in the indicment. In the detail of the article, it is reported how murder indictment against Anders Breivik Behring arouses deep disappointment among the survivors of the terrorist attack.

Dagsavisen writes that many who survived the attack without being physically damaged, will live with the anxiety and trauma in their entire lives, but Breivik is not hold accountable for this crime.

Prosecutors said they consider the 33-year-old right-wing extremist psychotic and will seek a sentence of involuntary commitment to psychiatric care instead of imprisonment.