Breivik would Film The Killings of These Politicians 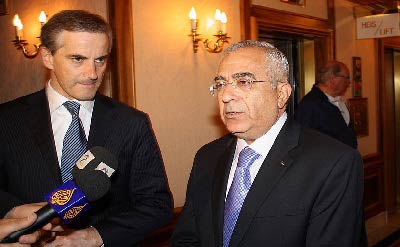 it was also revealed that he prepared a speech to read before the executions.

-I would stand beside the person and read out the verdict, said he in a police interrogation.

He Would Film the Massacre and Read the Verdict

The newspaper also wrote he was planning to film the killings but he had to give up as it would take an hour to upload video clips and the emergency squad from Oslo would arrive by that time.

The content of the speech he prepared focuses mainly on mass murder's ideology and Knights Templar organization. It was written down on an A4 paper with a blue pen. The speech ends with a "death sentence" for the two Labor politicians: – Gro Harlem Brundtland and Jonas Gahr Støre, I judge you hereby to death by execution