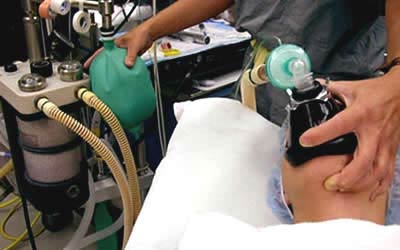 Norwegian Knowledge Centre for Health Services (Nasjonalt kunnskapssenter for helsetjenesten) has prepared a national report on the extent of patient injuries in Norwegian hospitals.

The findings show that about 0.6 percent of all patients in the Norwegian hospital died as a result of damage that occurred during the treatment, writes VG. A total of 100,000 patients injured in hospitals, while 4500 of them died.

Could have been avoided

Hospitals damage comes from unexpected complications, hospital infections, technical equipment failure, misuse of drugs, failure of procedures and poor hygiene at hospitals. The report points that at least half of 4500 deaths could be avoided with basic precautions.