Breivik Had Plan A But Applied His Plan B 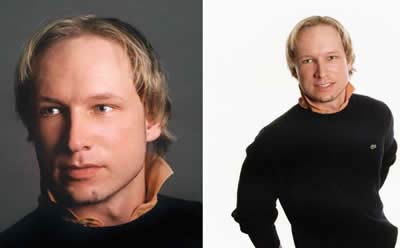 Plan A was to provide 25 million NOK that would go to build a European anti-Islamic organization. When he lost a large amount of money in stock speculation, he went on to plan B, which ended in mass murder.

In 2005 he had saved capital of 4 million NOK. However, in the next three years Breivik have lost 2 million NOK due to speculation in stocks and commodities. Then he sticked to plan B – a military operation as a means of creating "awareness" about his manifesto.

The terror accused Norwegian saved money by moving back to his mother and selling assets, in addition to obtaining several credit cards. In the last month before the terrorist attack, he struggled more and more with finance.

"I was in a severe credit squeeze (…) This problem could sabotage the whole project," writes Breivik in his diary dated 17 June 2011.