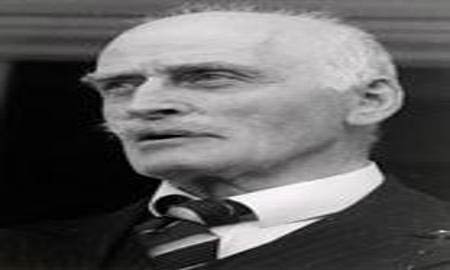 Norway celebrated the 150th anniversary of the birth of one of its greatest authors, Knut Hamsun, who fell from grace after World War II for his Nazi sympathies. Norwegian Nobel literature laureate was honored with various activities, including exhibits, street theatres and a commemorative coin.

Norway had refused to honour him for the centennial of his birth, in 1959, as Hamsun admired Adolf Hitler and Norwegian collaborator Vidkun Quisling.Some people especially the generation that lived during the war declared they are against the celebrations.