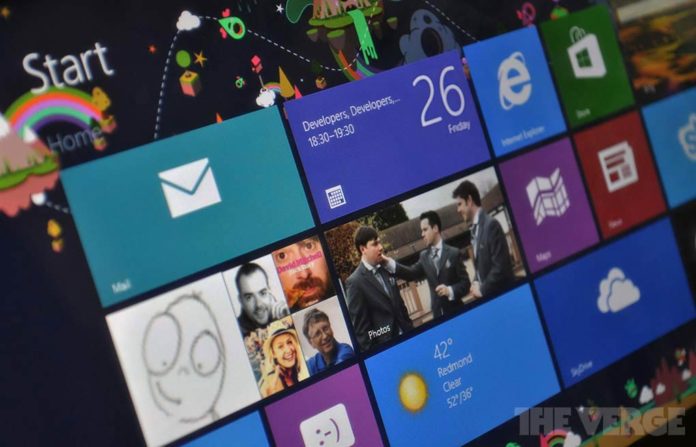 The spot was filmed by McCann Oslo and Motion Blur teams agencies with a young Norwegian director Hallvar Witzoe. The company has decided to hire a well-known Norwegian band Datarock, build a fake house and place live icon on the pavement in front of the house. Bystanders (who happen to be on this site) are coming closer and press on a luminous living unit which makes the music gets louder. When a person stands on a block and waits for what will happen next a real representation is activated.

Wall falls directly on him, and the whole world is changing: people are dancing around, and after a while everything is back to normal. It is very impressive and even seems quite dangerous. Passers must obviously understand that Windows 8 is their next OS. This is another example of how the software giant is trying to promote its new platform with small unusual actions.