The animated short for Norwegian chips and snacks brand Kims uses the slogan “Why can´t we be friends?”. In the film, characters who are widely known enemies of each other are featured. A swimmer with a jelly fish, a farmer with a snail, satan with angel, and Trump and Kim Jong are few of the couples who are notorious for their hostility to each other.

In the end of the short, North Korean leader Kim Jon and Donald Trump eats noodle together in an affectionate pose.

The animation short film was produced and directed by Gimpville, a Norwegian VFX & Animation Studio. 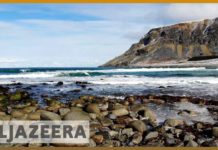 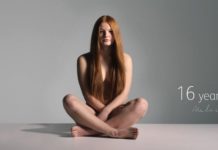 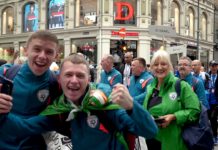