International acquisition funds invest in Norwegian child welfare as it turns to be a more profitable sector than oil industry. 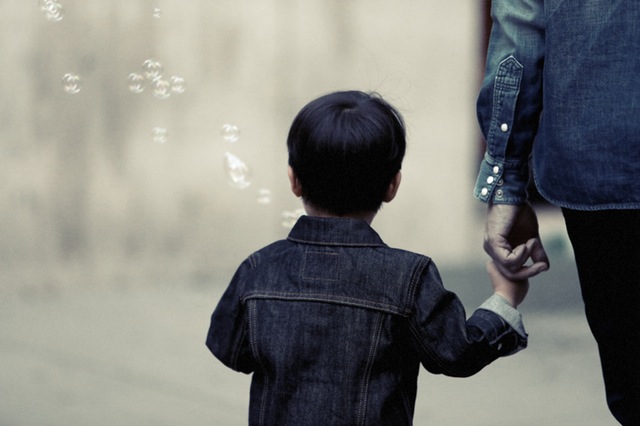 Norwegian daily Dagbladet writes a lot of national and international financial instituions recently invest on private child welfare services in Norway. As there is no limitations on who can invest, child welfare turns to be the most lucrative investment.

President of anti-privatization think-tank The Campaign for the Welfare State (For velferdsstaten), Linn Herning says the trend is worrying.

The groups are largely owned by various acquisition funds, registered in Luxembourg, London and Guernsey.

The return on capital these groups have invested in the Norwegian child welfare companies are sky high. On average, total return for all five has been between 22-23 per cent for the last five years. According to Statistics Norway’s overviews, there is no single industry that has been more profitable than commercial child welfare.

60% of the 36,800 children received support measures within their families. 16% received support measures while placed outside their homes with the consent of their parents. In the remainder 24% of the cases, children were placed outside their homes after care orders.[2] Of the 14,850 children living outside their homes by the end of 2015, 72% lived in foster families, 14% were old enough to live by themselves with follow-up from the Child Welfare Services, and 8% were taken care of in institutions, while 5% where temporarily placed in private homes awaiting other solutions.

Statistics Norway has also published some figures according to immigration status: while 2.2% of all children with Norwegian parents received measures, the corresponding figures were 3.2% for children born in Norway by immigrant parents, and 4.9% for immigrant children. The latter group includes minor asylum seekers arriving without parents.