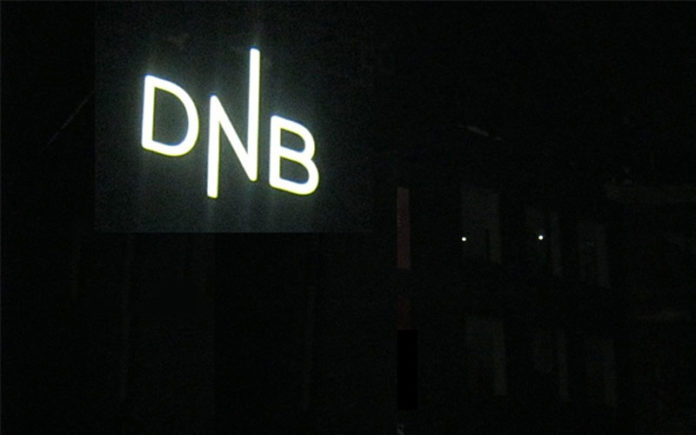 The cache of 13.4 million documents named “Paradise Papers” has been published 18 months after Panama Papers. The material, which has come from two offshore service providers and the company registries of 19 tax havens, was obtained by the German newspaper Süddeutsche Zeitung and shared by the International Consortium of Investigative Journalists with partners including Aftenposten in Norway.

The document exposes the world’s biggest businesses, figures in politics, entertainment and sport who have kept their wealth in secretive tax havens.

Aftenposten has found 1000 Norwegians in the material which has shaken the world. According to the newspaper, state-owned Norwegian bank DNB has hundreds of customers operating in tax havens, many of them are in Bermuda.

They have different roles. Most are either owners or board members of Norwegian companies.

One third of the names can be linked to international shipping and offshore companies, and in many cases both the companies and companies in these countries are publicly known.

Aftenposten announced that they will in the future come up with the detailed findings in the material about Norwegians and Norwegian business.

– It’s not illegal to have values ​​in a tax haven, as long as they are reported to the tax authorities, but tax havens make “the poorer poorer and increase the economic differences”, says economy professor Brooke Harrington to Aftenposten.