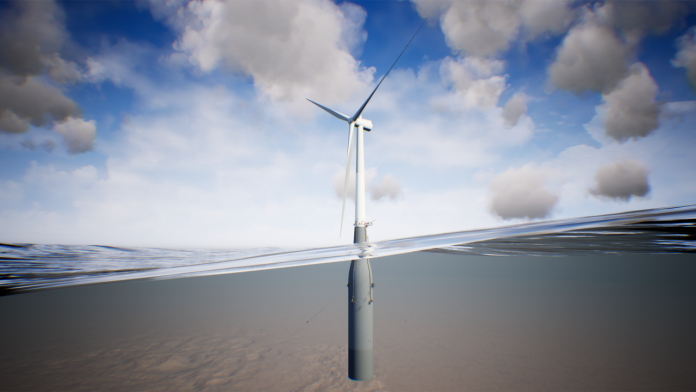 The Ministry of Petroleum and Energy approved the development plan for the offshore wind project Hywind Tampen in the North Sea.

Hywind Tampen is the world’s largest and the first floating Wind Farm. The project is planned to start in 2022.

Hywind Tampen is an 88 MW floating wind power project intended to provide electricity for the Snorre and Gullfaks offshore field operations in the Norwegian North Sea. It will be the world’s first floating wind farm to power offshore oil and gas platforms.

It will also be the world’s largest floating offshore wind farm and an essential step in industrialising solutions and reducing costs for future offshore wind power projects.

Hywind Tampen will be a test bed for further development of floating wind, exploring the use of new and larger turbines, installations methods, simplified moorings, concrete substructures and integration between gas and wind power generation systems.

The wind power solution will help reduce the use of gas turbine power for the Snorre and Gullfaks offshore fields, while also offsetting 200,000 tonnes of CO2 emissions and 1000 tonnes of NOx emissions per year, according to Norwegian energy giant Equinor.

– It is a historic day to approve the development plan for the world’s largest floating sea wind plant, to be built in here in Norway. This is a small step in the global green shift, but it is a big step for the Norwegian offshore wind industry and floating offshore wind. Hywind Tampen could be the start of a new adventure for Norwegian industry, says Oil and Energy Minister Tina Bru in a press release.

The investment costs for the project are approximately NOK 4.8 billion. According to Equinor, floating wind power is not profitable, and the project has been dependent on support from Enova and the NOx Fund.