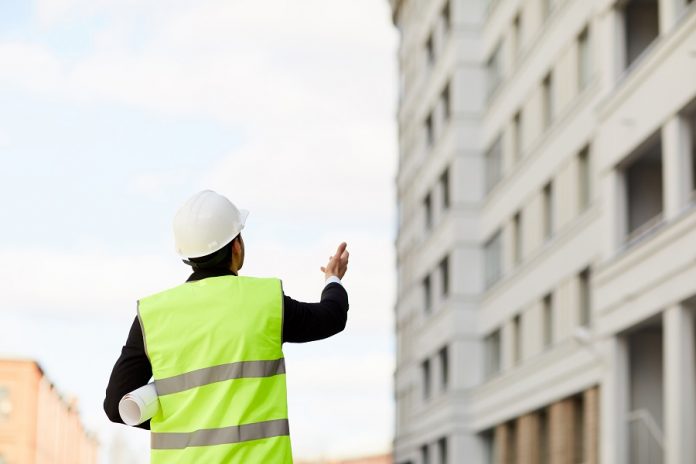 Ivar Ole Wik is moving production of lifting system for the construction industry from Poland to Norway.

Until recently, the general manager of Liftroller AS had assembled their machines at a factory in Poland.

But when Wik realized that it was possible to get the job done in Norway at about the same price, he decided to move home.

Statistics from Statistics Norway show that only six percent of Norwegian companies moved jobs abroad from 2014 to 2016. Only two percent, 56 companies, returned all or part of their operations back to Norway during the same period, according to NRK.

Wik tells that there are many things that affect the production price.

“We go from producing manually to using more robots. Robotization and automation are essential to keep prices down,” he says to NRK.

Vik’s product is sold in Norway, Sweden and Denmark. After attending an international trade show, Wik has received requests from 36 countries.

Got the idea after heavy lifting

Wik got the idea for the lift system when he was a construction worker himself.

“I’ve carried my piece of plasterboard. The ways in which materials are transported in the construction industry are very cumbersome and time-consuming. There are also often improvised solutions that are not so secure. We have done something about that, says Wik to NRK.

The founder is now looking forward to investing more in Norway.