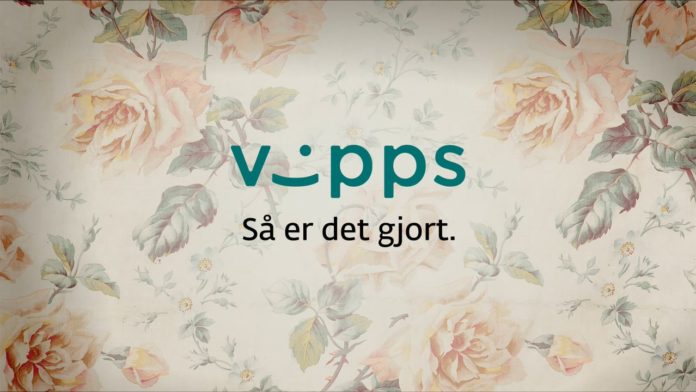 Since DNB launched Vipps in 2015, several other banks have been trying to catch up. The app gained instant popularity and even turned into a verb the same summer it was released.

DNB recently announced that Vipps will soon be its own company, where DNB will own 52 percent of the shares.

Over 100 Norwegian banks will soon be sharing ownership of Vipps in an attempt to block out Scandinavian competitors and other companies such as Google, Facebook and Apple, which offer similar services. SpareBank 1’s mobile payment service mCash will be transferred to Vipps.

“Over the course of 2017, Vipps will be available in far more places than we have seen thus far. This alliance will make us better equipped to win the race against Nordic and international competitors,” Rune Bjerke chief executive of DNB and incoming chairman of the board of Vipps said.

Vipps is a mobile payment service developed by DNB that allows users to register their bank cards in the app and thus make purchases and transfer money instantly from their smartphones. Additionally, it has a chat service.

Customers want to avoid the confusion of having several services competing with each other. They would rather have one trustworthy service that is used by everyone they know and every place they shop at.