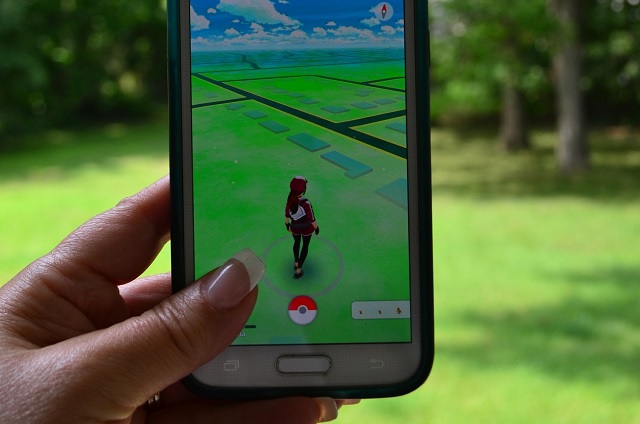 Oil Fund has begun to invest in Nintendo shares in 1998. According to Dagens Næringsliv, the fund owns 0.73 percent of Nintendo. Altogether shareholding now worths 2.66 billion.

Nintendo’s stock has doubled in value since the game was released a few weeks back, but Wednesday morning shares fell down by 11 percent.

It is uncertain what caused the decline, but there may be a correction after the sharp upturn.

Nintendo owns 32 percent of The Pokémon Comany, which is behind the popular mobile game Pokemon Go.

Oil Fund is not the only Norwegian entity who earns on Pokémon Go. Finansavisen wrote that State owned bank, DNB’s technology fund bought share of Nintendo in late June and three weeks later the fund earned NOK 120 million from the investment.