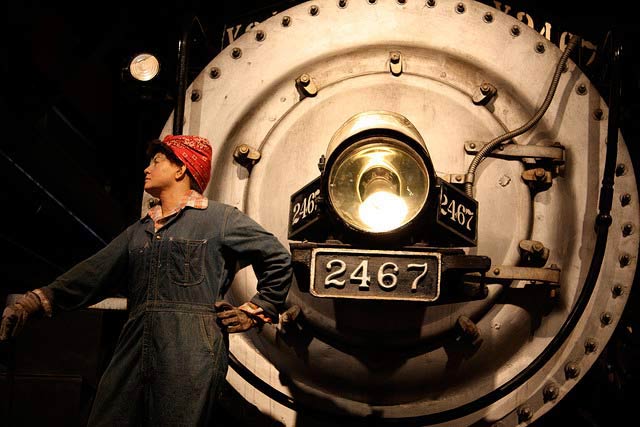 The figures provided in a new report from Statistics Norway (SSB) show that a large number of immigrant women fall outside labor and school sectors, writes Dagsavisen.

The report is demonstrarting the figures from 2014 and compares three groups: immigrants who have come to Norway, Norwegian-born with immigrant background and general population.

– Norwegian-born to immigrant parents appear to be much closer to the majority of the population in terms of proportion of those who work and get education. Mainly because they have started going to school here and have undergone the major part of important socialization, comments the scientist Bjørn Olsen from Statistics Norway.

It especially concerns young women that are married and have children. Aged 25 to 29 years only 49% women with immigrant background are active at work or go to school.

In comparison, 72% of Norwegian-born women with immigrant background work or go to school, while this is applied to 87% of women in the majority of the population.