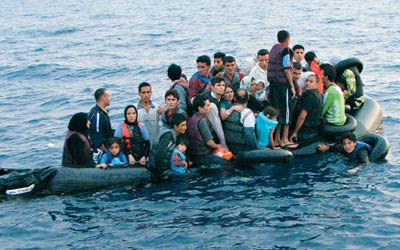 – Forecasts for arrivals is uncertain, but approximately 40.000-50.000 are expected, spending the next five years could be between 40 and 50 billion NOK, says Prime Minister Erna Solberg, during her presentation in the Parliament on the refugee crisis.

The government,as a result, demands an amendment to the 2016 budget it presented last week, based on the new forecasts.