Unemployment in Norway to Peak in 2016 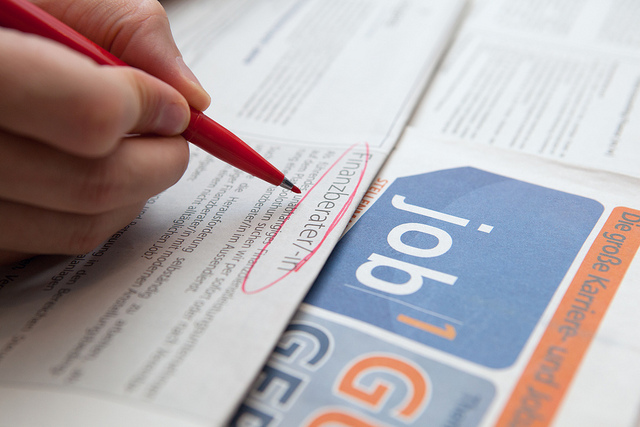 Reduced demand from the petroleum industry is contributing to the weak activity growth that the Norwegian economy is now facing, but this is offset by the strong depreciation of the krone and the expansionary fiscal policy, writes a new report by Statistics Norway SSB.

Continued fall in investments in petroleum industry until end of 2018

The reprot pointed out oil prices fell sharply after summer 2014, and at the end of August 2015 were more than halved. So SSB expects oil prices to remain low going forward, but gradually increasing to around 60 USD per barrel in 2018.

“The low oil prices mean that few potential new development projects are profitable, while investment projects related to existing fields can help to curb the fall in investment”, wrotes the report.

The report also emphasized international economic growth remains low and the growth profile in recent quarters is mixed. However, Statistics Norway anticipates that the cyclical bottom is near, and that Norway’s trading partners as a whole are heading into a new upturn next year – first the USA and the UK, followed by the euro area. However, the recovery is not set to be strong, and they expect a very moderate growth increase in Norwegian export markets going forward.

Higher unemployment will contribute to wage growth this year and the next three years of just below last year’s 3.1 per cent, according to the report. Growth in the consumer price index (CPI) is being pulled up this year by the weak krone, while reduced energy prices are pulling the index down. The index is thus expected to end at 2.1 per cent. Real wages will then rise by 0.7 per cent this year. Next year, lag effects from the weak krone will continue to push inflation up, and a substantial increase in electricity prices must be assumed. Growth in the CPI is assumed to reach 2.9 per cent, which may prevent growth in real wages in 2016. In the following two years, we expect inflation to fall to around 2 per cent, with real wage growth of around 1 per cent.