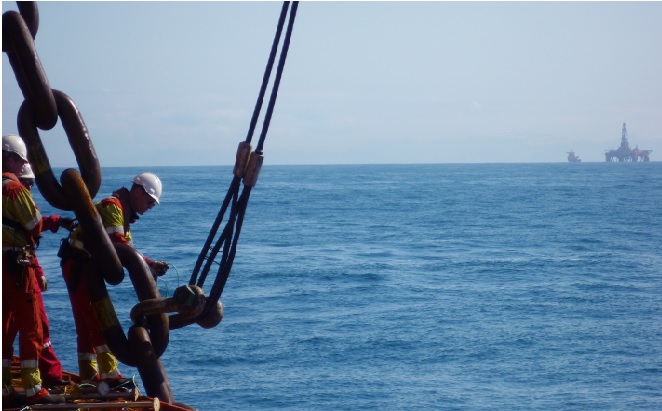 Akastor ASA (Akastor) announced on February 10 2015 that its fully owned portfolio company MHWirth had to undertake a necessary reduction of its global work force of approximately 500 – 750 people due to the very challenging rig market, affecting both MHWirth and its customers. The reduction in workforce will be 750 people, and a restructuring cost of NOK 40 million will be charged to MHWirths’ first quarter result.

Productivity in MHWirth has suffered through the restructuring process, and has to some extent impacted the first quarter results negatively. Further, there is uncertainty and delays related to some of MHWirths’ projects. The combination of these factors together with the current market environment has resulted in an expected EBITDA result for MHWirth in Q1 2015 of NOK 43 million, excluding the restructuring costs of NOK 40 million.

MHWirth has seen a further increase in working capital of approximately NOK 600 million during the first quarter, mainly as a result of delays on projects.

A further strengthening of the USD relative to NOK has impacted the reported net interest bearing debt of the Akastor group in several ways. Financial lease in USD, funding of subsidiaries in USD, and liquidity effects on contract hedges that are rolled forward, have a total effect on the debt of around NOK 500 million, but none of these have profit and loss effect.

Further, a new loan financing the acquisition of the vessel AKOFS Seafarer for a price of USD 122.5 million was established in the quarter. The net interest bearing debt for the Akastor group increased with around NOK 2.3 billion during the quarter, mainly explained by the items above.