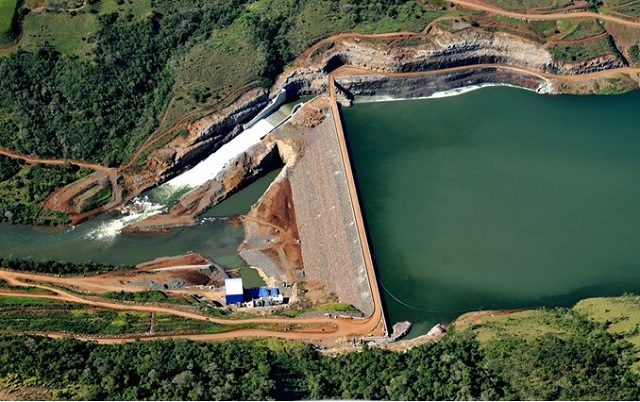 Statkraft, through its Brazilian subsidiary, will thus become the majority owner of Desenvix, which owns, operates and maintains hydro and wind power plants in Brazil.

Jackson has agreed to sell its remaining interest in Desenvix, currently 36.85% of the company. Statkraft already owns 44.45% of Desenvix. The agreement is conditional upon necessary approvals by the third owner of Desenvix, Brazilian pension fund FUNCEF (18.7%), as well as by certain creditors, the Brazilian Electricity Regulatory Agency (ANEEL), and the Brazilian Antitrust Agency (CADE). The parties expect to execute the definitive agreements regarding the transaction within the next weeks and complete the sale in the course of the second Quarter of 2015.

Once the transaction is concluded, Desenvix will consist of shares in ten hydropower plants, one wind farm, a project portfolio of mainly small scale hydropower, and minority stakes in two transmission lines. Desenvix will also continue to own the subsidiary ENEX that operates and maintains the power plants.

“Since the original investment in 2012, Statkraft has sought to increase its ownership of Desenvix. Combining Desenvix’s experience in the Brazilian market and Statkraft’s core competence in power generation and trading constitute a powerful platform for further growth in Brazil,” says CEO Christian Rynning-Tønnesen.

Brazil has a large and growing power market, where the demand for renewable energy is increasing, and the possibilities for new projects are attractive.