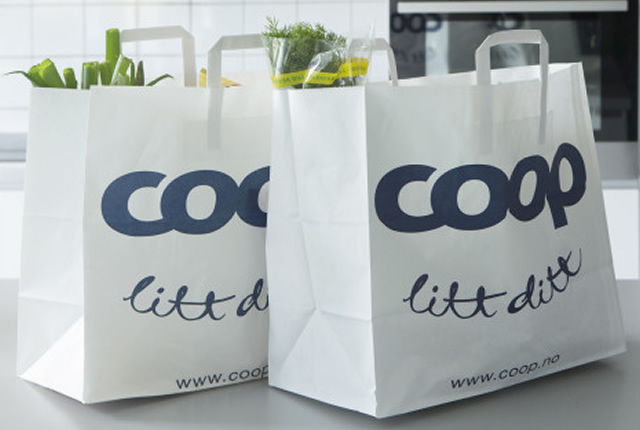 ICA writes in a press release that they looked at various options to ensure long-term profitability in the Norwegian market. There were alternatives to continue operating at a greatly reduced form, or to sell the company.

– The sale of ICA Norway Coop Norway is the best possible solution for our business in Norway. It means that more stores and jobs will be preserved than if we continued on a much smaller scale than today, says Per Strömberg, CEO of ICA Group, in the press release.

The agreement must be approved by the Competition Authority. Authority must take its decision within 130 days after receiving the application.

If the Competition Authority approves Coop’s acquisition of ICA, there will be three major grocery players left in Norway: Coop, NorgesGruppen and Rema 1000.

Norway will increase its financial contribution to the International Fund for Agricultural Development (Ifad) by 40%. - To eradicate poverty, we have to reach small-scale...
Read more
Economy

Here are the most important changes in the government's proposal for the state budget for 2021. The government will spend NOK 313.4 billion on the...
Read more
Economy

The investigation starts to find out how the fire at Equinor's plant on Melkøya started on Monday. On Monday at approximately 15:30 CEST Equinor was...
Read more
Economy

Cafes, restaurants, museums and churches no longer accept banknotes and coins. Many of them would like to continue cashless even when the corona crisis...
Read more
Economy

Norway will begin negotiations with the United Kingdom for a free trade agreement. The agreement will be in place by the 31st of December...
Read more
- Advertisment -
Advertisement