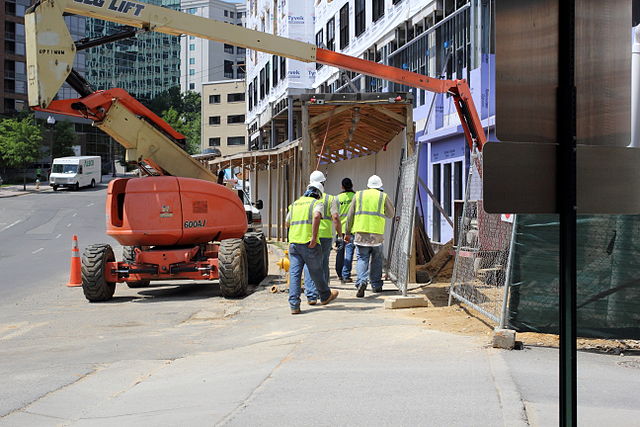 The Labour Force Survey (LFS) shows that the seasonally-adjusted unemployment was 3.3 per cent of the labour force in June (average of May–July). This was down 0.1 percentage points – or 2 000 persons – from March (average of February–April); a change which is within the LFS error margin . By comparison, the number of people registered as unemployed or on government initiatives to promote employment with the Labour and Welfare Administration (NAV) decreased by 1 000 during this period. This figure is also seasonally adjusted and based on a three-month average.

Unemployment down in the USA