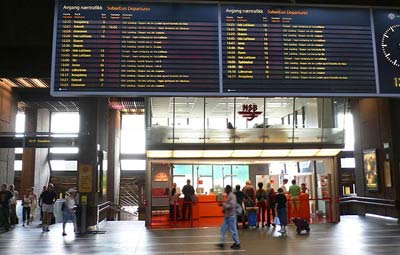 – There are random checks few times a year. But if these people know that they may meet someone who stops them and says they lose the right to social security, they will stop doing it, says Lund to TV2.

In Denmark, such checks revealed 502 cases of welfare abuse in 2012, according to a report from Arbejdsmarkedsstyrelsen; half of the cases ended with repayment. The conservatice politician believes a similar system can reveal many cases in Norway.

Labour and Social Affairs Minister Robert Eriksson (FRP) seems to be interested in the proposal and says the Danish scheme is “very interesting” and he’s going to Denmark after the summer break to learn more.